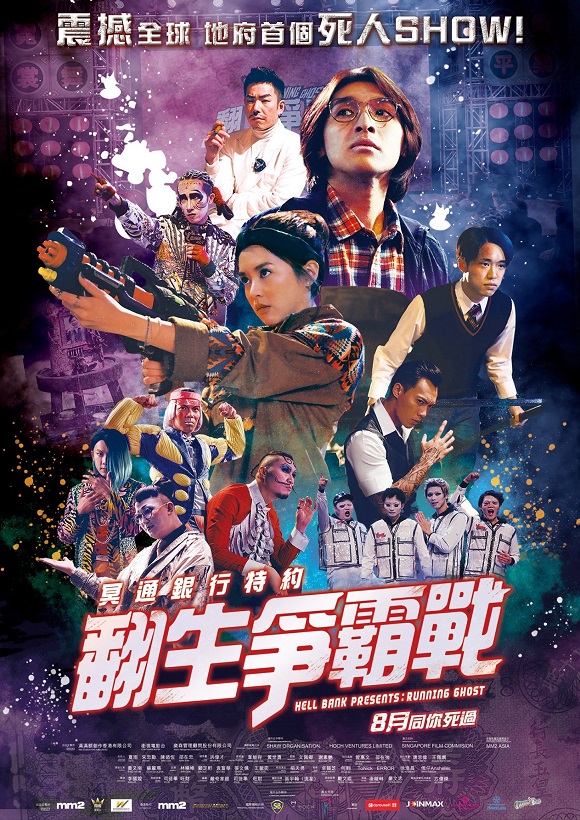 Gui dies, he does not even know what killed him, and now he finds himself waiting in an unbelievably long line in the underworld to be reincarnated. When he learns that Hell Bank is organising a variety show called "Running Ghost", in which the winner of the show`s three challenges will get to regain his life in the real world, he decides to join. After meeting a mysterious girl named Kei, she agrees to help him win. Now that he has entered the final round, Gui begins to understand the value of his existence