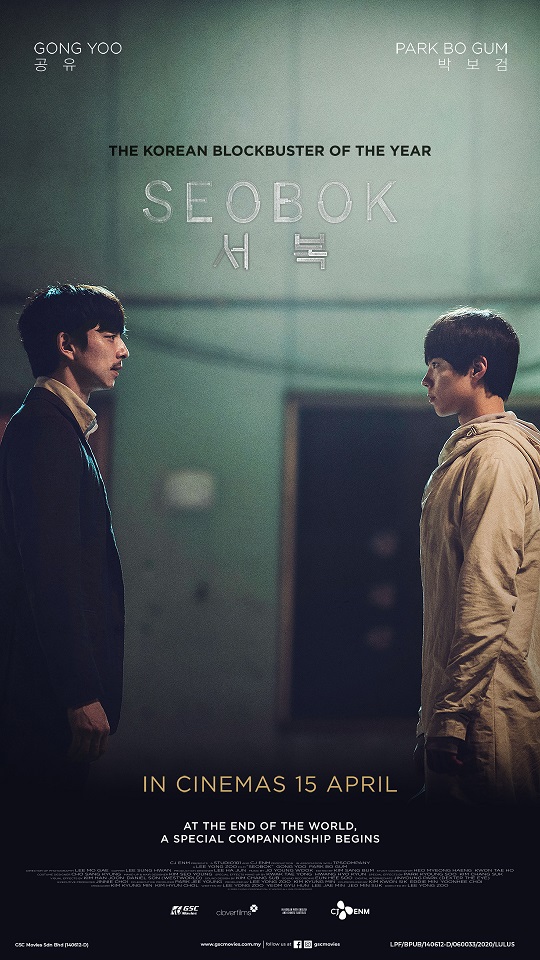 Ki-hun leaves behind his life as an intelligence agent to live in seclusion, but he is brought back into his old world after accepting a secret mission from his former boss. He has to deliver the world`s first human clone, Seobok, to a safe location. Since Seobok holds the secret to eternal life, he is wanted by several forces and Ki-hun has to protect him from them. When the mission is thwarted following an ambush, the two of them manage to escape, But they struggle to adapt to the situation as Ki-hun just wants to finish his mission quickly, while Seobok wants to enjoy the outside world longer since he has been cooped up in a lab his whole life.