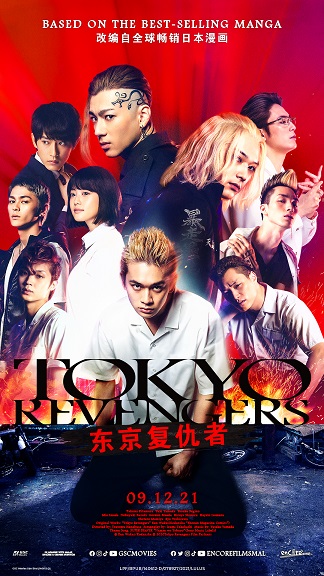 Takemichi is a miserable 26 year-old living in a miserable apartment and has a miserable job. One day, he found out that his former girlfriend Hinata from high school was killed by the Tokyo Manjikai Gang. The next day, he was pushed by someone on the train platform onto the tracks and somehow, he has time-leaped back ten years into the past. He finds Hinata`s brother Naoto and changes the past so that the future can be changed. Back to present day, Naoto`s fate has changed but Hinata still got killed. Takemichi now wants to go back to the past again - to make sure that Hinata is saved.